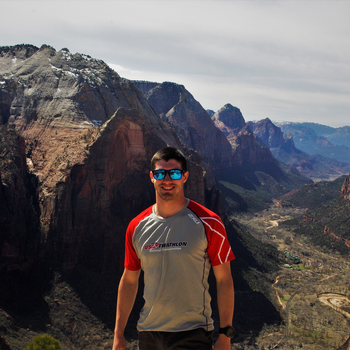 I am a senior Economics major at the University of Arkansas. I was born and raised in St. Louis, Missouri before moving to Fayetteville, Arkansas for school in 2017. I've loved sports and the outdoors since I was a little kid. Growing up, I was in Boy Scouts and played soccer, baseball, and basketball before settling on swimming as my main sport in high school. I found triathlon in 2016 and was immediately hooked, something about people cheering me on as they blew by me on the bike was really addicting. I became an involved member in the St. Louis Triathlon Club and frequently attended local group rides. After graduating I started at the U of A and joined the Triathlon Club Team. I was Vice President and President of the club my sophomore and junior year. When I finish my Economics B.A. I would like to pursue my Master's degree or attend Law School. Outside of school and training, I enjoy spending time with my girlfriend and roommates, hiking, camping, keeping up with American politics, trying local craft beer, and cooking. 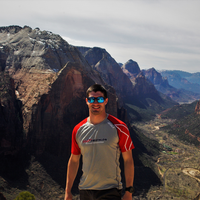 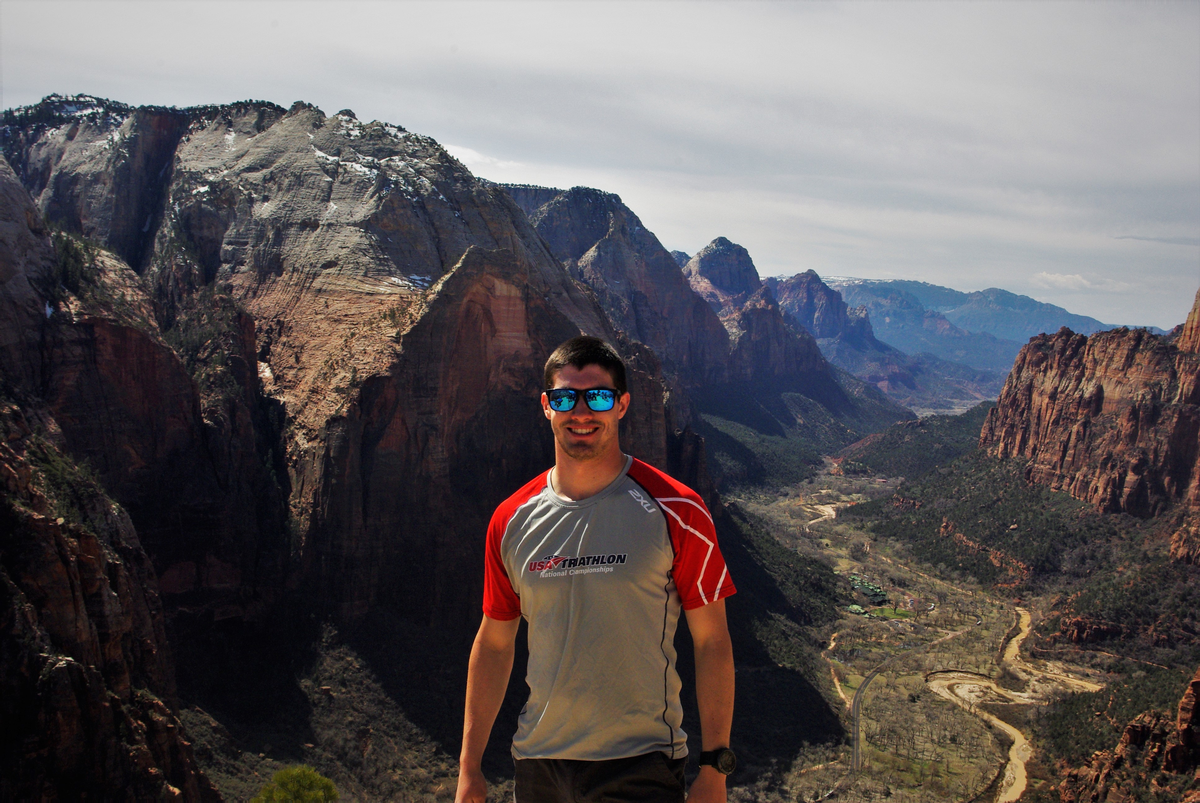